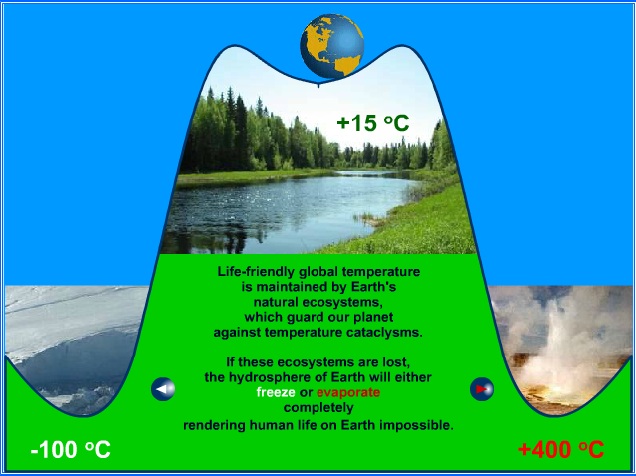 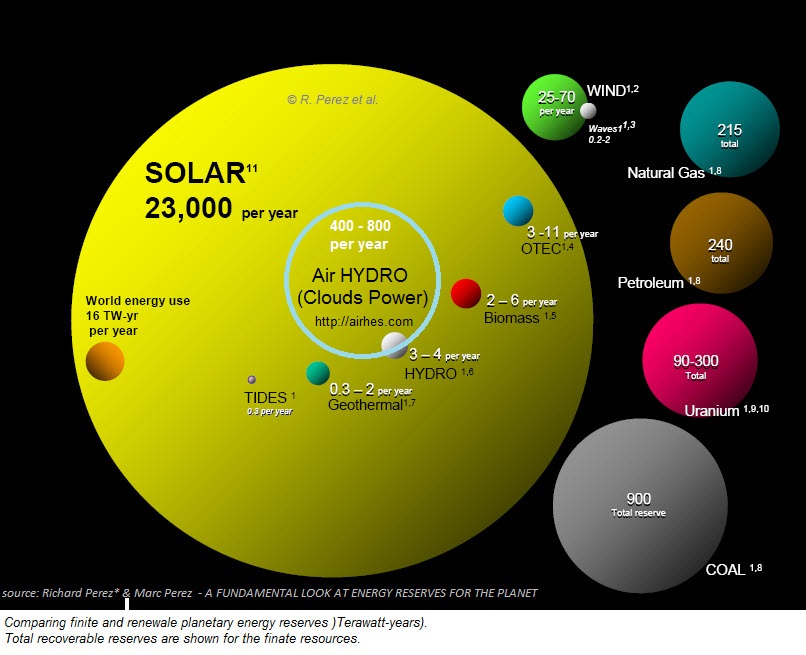 That is, despite the fact that in AIR HYDRO the capture of energy also has the dimension of 2 (proportional to the area of the kite or mesh in sky, but not the area on land), the actual conversion of energy (which is the most capital cost of any power unit) can be performed at one point (dimension 0), in contrast to solar panels and wind turbines, where expensive converters are also necessary reproduced in proportion to dimension 2. Moreover, AIR HYDRO itself can smooth out unevenness both by a small hydro accumulation and much greater (at 600 times!) by accumulation in the form of hydrogen storage in ballonet balloons. And this accumulation (and possibly shipping) energy in the form of hydrogen creates a possibility of a gradual and smooth transition from natural gas to existing traditional power plants and transport on hydrogen.
Tags: АэроГЭС
Subscribe